In the middle of wet season, birding in Japan is not normally attractive.  It is almost same in Maioka-koen.  Many bird photographers were just sitting nearby a pond to photograph Common Kingfisher while many kids were exciting to look for frogs and dragonflies.

A House Swift, a local resident, was flying among a flock of Barn Swallow.  Some young individuals of Long-tailed Tit and Great Tit are tame as they are busy for feeding.

Rather than birds, I enjoyed photographing flowers and insects. 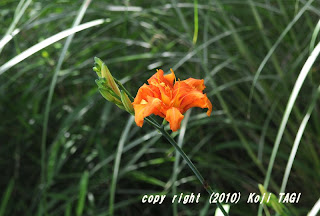 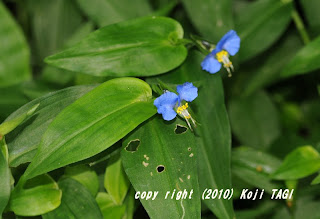 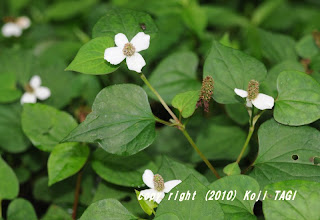 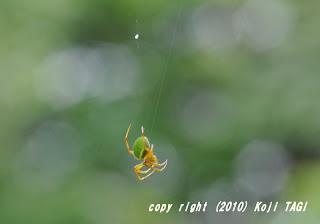 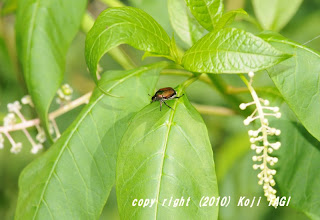 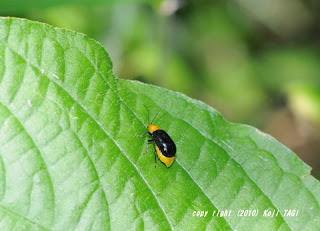 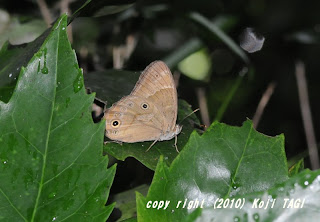 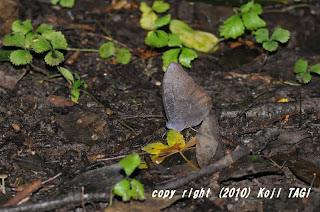 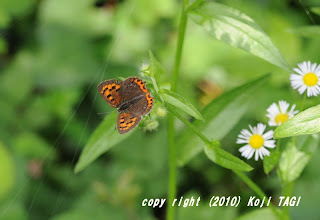 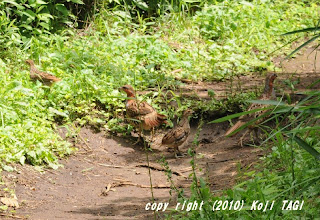 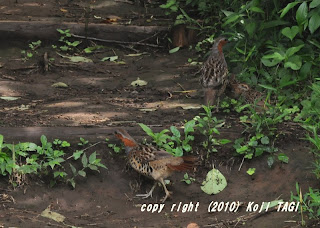 Posted by Eurylaimmus at 3:59 PM No comments: