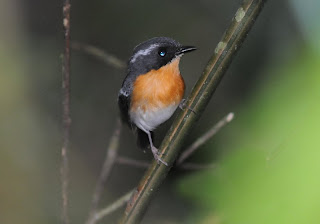 In my business trip to S.E. Asia in early June, I had an opportunity to transit in Kuala Lumpur.  During my short visit in Kuala Lumpur, I contacted my old friend, Ooi Chin Hock for going out birdwatching together. 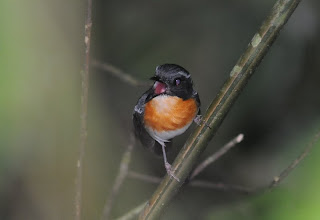 It was a public holiday in Kuala Lumpur.  So, although we originally scheduled to do spot lighting for searching owls & frogmouth, we decided leaving the place earlier when we arrived there due to many tourists.

Chin Hock is a professional birding tour guide, though his interests are broader now including flowers and insects.

Although we were surrounded by loud noise caused by picnicers & hikers, we were lucky to see a some good birds. 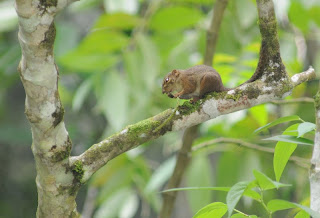 A highlight of the day was doubtlessly a male Rufous-chested Flycatcher.  I had seen it long time ago in Templer Park.  The tiny flycatcher reminds me a Snowy-browed Flycatcher with Mugimaki Flycatcher's pattern.  A group of Malaysian and Singaporean photographers were using tape to attract the male.  We just approched to the bird after they left.  As it was singing from a same branch for long time, we wondered it might have a nest nearby. 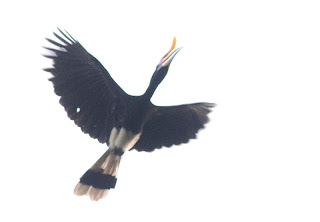 Ulu Langat is a classic birding spot for KL birdwatchers.  I also used to visited there when I lived in KL around 15 years ago.  It was so nice to see not so many big changes there while some good birds, such as Black-and-yellow Broadbill, Banded Broadbill and Yellow-crowned Barbet are still there.

On the way to go back, we stopped at a view point toward Anpang.  We were lucky to see a pair of Rhinoceros Hornbill in the end of the day. 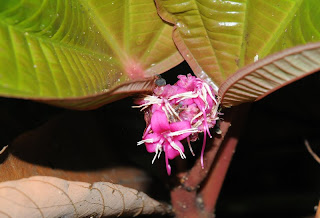 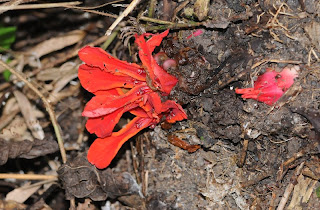 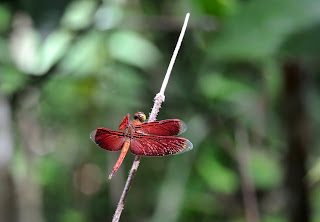 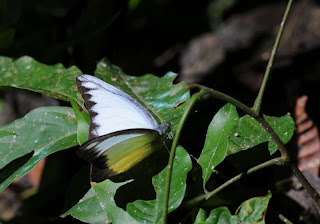 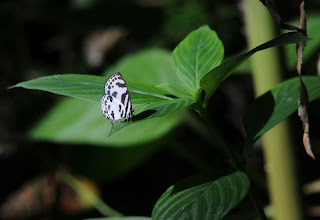 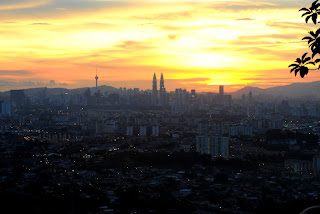 Posted by Eurylaimmus at 21:58 No comments: